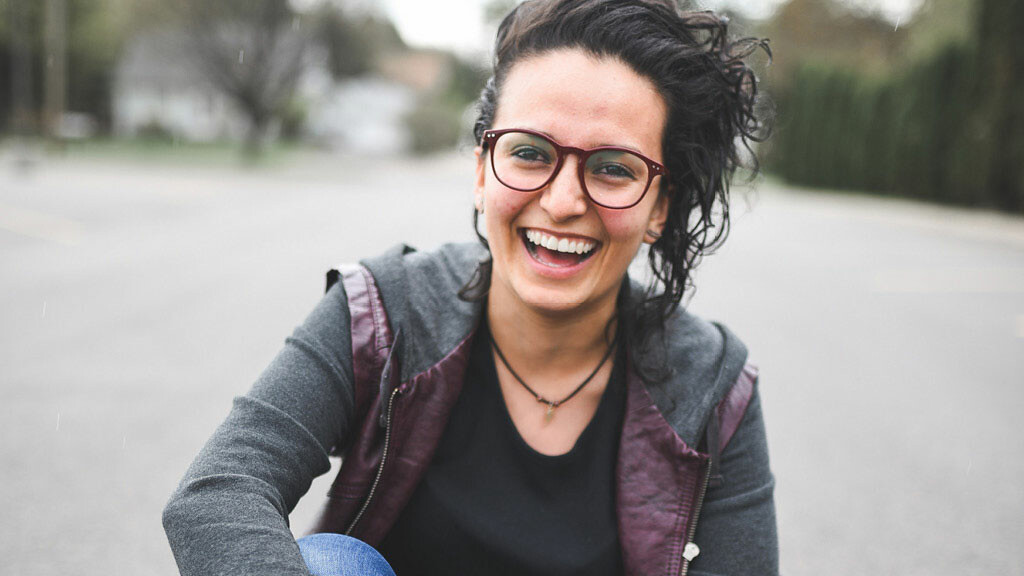 This story spans two continents but is proof that love for the Lord is a universal language. It also speaks of the contentment that comes when we patiently wait for God’s perfect timing.

Stefania Losada always dreamed of coming to America—she doesn’t even remember when this thought first popped into her head. After graduating with a 4-year degree in graphic design, she couldn’t find a job in her field, so she ended up working in an AT&T call center in Bogota, Colombia, her home.

It was through a friend at work that she heard about an agency placing nannies in America. Stefania and her coworker applied for jobs, created profiles, and made videos to share with potential employers. Unfortunately, after going through the whole process, lack of funds kept Stefania from being able to realize her dream. She was mad and disappointed, unsure why this door had been closed.

Then a year later, she received an email saying there was a new nanny opportunity available and was she still interested? Yes, she was! Steff talked to her parents to see if they would support her in pursuing this job, and they agreed to back her. The Losadas prayed together about the finances, tickets, visa process, etc. Then she started getting unexpected bonuses at work, and other little surprises that assured her God was at work in this.

In April of 2016, the Pestel family of Roseville, MN contacted her saying they were interested in employing her as a nanny. They set up a Skype interview, and a week later, the family Skyped again to ask her to be their new nanny. The girls, Mirabel (10) and Aviana (6) danced around excitedly with their handmade sign which said “Will you be our new nanny?” Stefania was smitten and promptly accepted their “proposal.”

Knowing she was heading to Minnesota now, she started checking out area churches, hoping to find a church family in America that was as warm and wonderful as her church in Colombia. Visiting Calvary Church’s website, she saw that the Roseville Campus was really close to the Pestel home. Like, across the street.

Soon after arriving in Minnesota, she visited the contemporary service and it felt just like home, so when a volunteer request flier was handed out, she immediately signed up to be on Worship Arts Team. (Yes, this was her first time visiting a Worship Service at Calvary!) Anna Carey, Roseville Campus Contemporary Worship Director, connected with Steff to set up an audition and the two soon became not only partners in this ministry, but best friends.

Diving right in, Stefania also signed up for a Tuesday morning Bible study. She was the youngest woman in the class, and she loved gleaning wisdom from all the older ladies in the group.

Fast forward two years later. Her visa was up and she didn’t know what to do. The Worship Team had become her family here, and she wanted to stay and pursue a certificate in translating. Anna helped her start a GoFundMe page in order to raise money for education, and her new friends gave and gave big. God was opening another door! But in order to stay in the U.S. as a student, she had to go back home and apply for a new visa. She purchased a plane ticket to head back to Bogota on July 29, 2018.

She was feeling great turmoil about having to leave. People were telling her horror stories of denied requests, and she was fearing the visa process. It had been Steff’s dream her whole life to live in the U.S., and she wanted to stay here, but was this what God wanted for her? She needed to be willing to put it in HIS hands and trust that he would guide her.

Two weeks before she had to leave, she was part of the team playing at Vertical (worship + prayer gatherings held at Calvary). They closed with a song called “Yes & Amen.” And it was perfect. The lyrics “I will rest in your promises, my confidence is your faithfulness” really hit her. She felt that God was going to fulfill what He promised.

After Vertical, she told the other musicians that she’d been reading about Abraham and Isaac, and noticed he told his servants “...WE will be back” before he went up the mountain to sacrifice his son. Abraham knew God would give him back his son if he was obedient to God.

She went back to Colombia filled with perfect peace, confident God knew her heart’s desire, and He would be faithful. And because He’s a God of details, He would work things out. She didn’t need to worry! The visa

interview she’d fretted about only took minutes and her visa was approved on the spot. It was a total God thing. Barely out of the interview, she texted her family and friends on both continents, thanking them for their prayers. She felt them.

Steff is thrilled to be back on American soil and at Calvary, where she’s found a forever family.

“We may not look the same, and our accents are different, but we all have Christ’s love in common. It’s the center of everything we do,” says Stefania. “This year, I’ve learned the importance of community, and that if you trust God, you’ll find him faithful.” 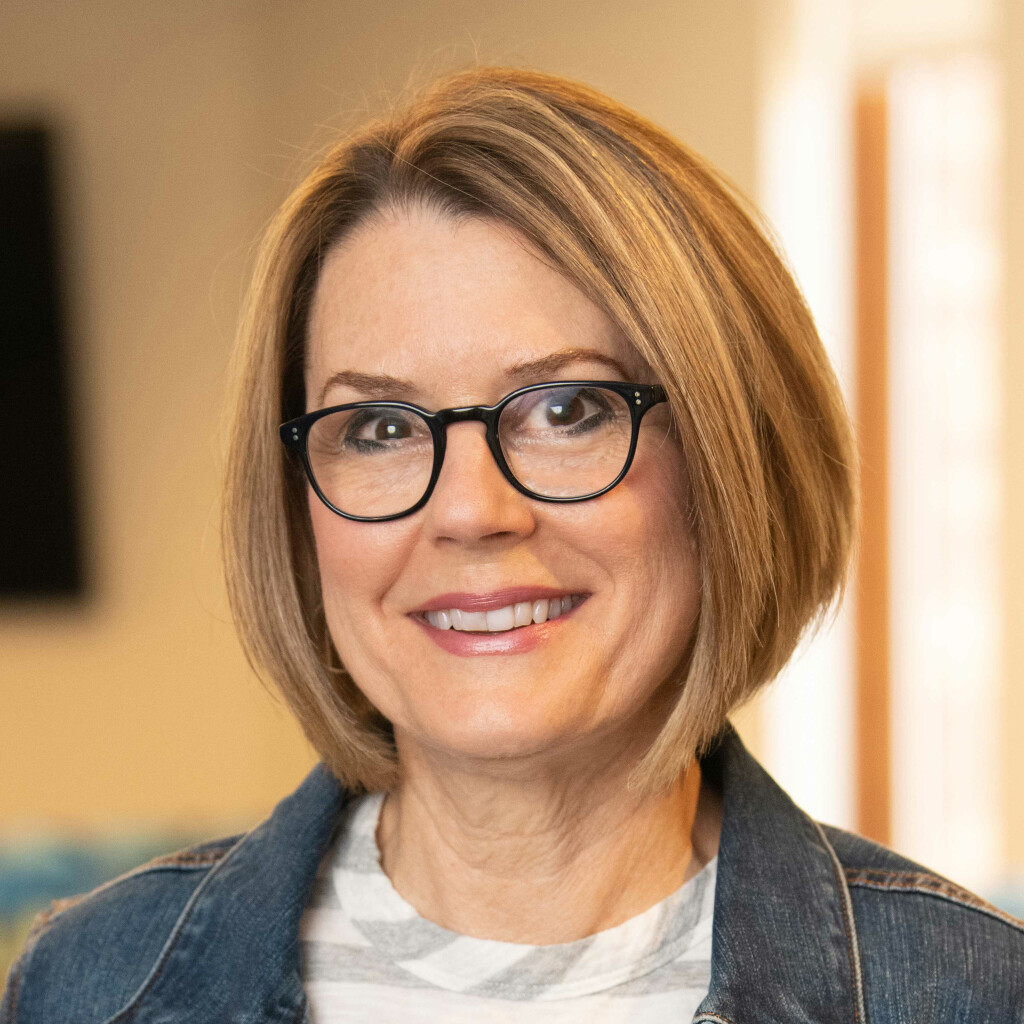 For fun I like to... bake, cook, garden, read, and have people over for dinner to enjoy what I made with stuff from my garden using recipes I’ve read.
My favorite breakfast cereal is... currently old-fashioned oatmeal, but as a kid I loved Alphabits. (Fitting, as I now spend my days working with words and fonts.)
My family consists of... my husband Rich, three young adult sons, and three adorable grands.
It’s my dream to... see a play on Broadway, bonus dream to have it be Hamilton!
Unusual jobs I’ve done... put deodorant in boxes for 8-hour shifts, and designed ads for Colt 45 beer.
Things I can do for you... keep you connected at Calvary through promotion of our events and programs!