“What if we could start a movement of men? Imagine a groundswell rising up and sweeping the nation, even the world, as men respond to Jesus’s call... with simple one-on-one relationships, triads, or small groups we have the opportunity to change the world.” Vince Miller, Called to Act

For dads of kids of all ages. Meets on all Wednesday evenings that student programs meet. Drop your kids off and join us for an hour of discipleship, community, and spiritual growth in a small group setting.

NEW THIS FALL! For dads of kids of all ages. Meets Wednesdays on dates listed below. Women at the Well and Team Dad rotate Wednesday night meetings following KidJam, giving both men and women an opportunity for small group experiences. Leaves one parent on kid patrol! Discipleship, community, and spiritual growth are fostered in a small group setting.

Mentor/disciple men to follow Jesus through mini-communities (duos, trios, and small groups). You create your own custom event! Make an appointment with Mike Graham to learn more about how to be involved in this exciting missional movement.

Learn how to mentor/disciple other men in Christ one-on-one, in triads, or in small groups during these three sessions at Roseville Campus. Contact Mike Graham with any questions.

Learn how to mentor/disciple other men in Christ one-on-one, in triads, or in small groups during this one-time session at White Bear Campus. Contact Mike Graham with any questions.

END_OF_DOCUMENT_TOKEN_TO_BE_REPLACED

Study the book of James, the younger brother of Jesus and one of the Fathers of the Church. Create action plans to live out this practical biblical wisdom. Also learn the inductive Bible study method and how to use the Bible in mentoring other men. Cost: $10

END_OF_DOCUMENT_TOKEN_TO_BE_REPLACED

Why do you call the Men's Ministry a movement?

One way to look at it is to view ministry vs. movement as analogous to a campfire vs. a wildfire (source: greatcommission.com).

Looking at those lists, which do you think represents more of what God is igniting in the world? Yeah, us too. We choose MOVEMENT.

What's behind the name "Moving Men"?

We don’t see Men’s Ministry as a ministry or a program so much as a MOVEment. So a mission, vision, and ministry philosophy were conceived around the word “moving.” Moving has a double meaning—it is a verb and an adjective.

Moving as a verb
Men are called to hear and to act says Vince Miller (Called to Act). We are Moving Men. Moving men to be on the move. Men in a MOVEment, not a ministry, not a program. Action. Act. Hear and act. Get moving. Quit apathy. Get out of your chair. GO to that guy. GO to this guy. Where are we moving? We’re following Jesus. And he’s on the move so we better get moving. What’s the plan? Follow Jesus. Where’s Jesus going? “Come and see.” (John 1:39)

Moving as an adjective
What kind of men are we? We are Moving Men. We are like men in a moving company. Picture Two Men and a Truck. Going into the house with hand trucks aiming for the guy in a BarcaLounger. Leaving the house with the guy being wheeled out on the hand trucks! Okay, exaggeration to make the point. We only wheel guys out on hand trucks when wives call us! (Okay, no more jokes!) Here is the deal—we are out looking for men whom God has given the itch to move—men God is calling to be Moving Men for his kingdom.

What is the mission of Moving Men?

The mission of Moving Men is “Moving men to follow Jesus.” Following Jesus is the deal. That’s where transformation happens. When you follow Jesus, you do what he does, you say what he says, what he was you become—a man who acted on everything he saw his Father doing. (John 5:19) If we move, ignite, inspire, train, guide, and love men into following Jesus, we are mentoring men (see next question). And then we move men to move other men, to follow Jesus. And on. And on.

What does it mean to mentor another man?

Glad you asked! Moving men to follow Jesus is mentoring another man in Christ which is what we also call “discipling.” That is our mission as Christians, to “go therefore, and make disciples of all nations.” (Matthew 28:19) A disciple fashions his life after the one he follows. And Jesus was telling us he has given us a role—we are supposed to “make” them. The whole purpose of everything Moving Men will do, is to guide this dynamic, in the power of the Spirit.

There seems to be an emphasis on small. How come?

A story here. Decades ago, when Billy Graham was still active in evangelism ministry, he was quoted as saying that if he was starting his ministry again, he would not do the large crusades. He would find 12 men and pour his life into them, inspiring them to do the same, and then those the same again, and so on. Why? Because as powerful as large group events can be in the moment, what changes lives is going through life with other lives who have been infected with the life of Jesus. It is what I (Mike Graham) call “Eyeball Discipleship”—a group small enough where you can look into a man’s eyes and he feels comfortable to share the secrets of his heart, in trust. Maybe it is true that we can never be too small, but only too big (Ian Thomas). So yes, small.

How do I get involved?

Picture this vision. Men mentoring other men—who then mentor other men to follow Jesus. Men discipling other men—who then disciple other men to be a disciple of Jesus. One on one. One on two. One on three. Small groups. Eyeball discipleship. Men moving men. Dozens. Then hundreds. Then thousands. Large numbers, but small communities. Penetrating the world of work, their neighborhoods, and churches with men who act like and look like Jesus. How do you get involved in this MOVEment? By starting. Mentor or be mentored. We will help you. Sure, there will always be events on this page. But honestly, if we are being true to Christ’s commission, most of what Moving Men will be is below the surface. We call it The Main Event: moving men to follow Jesus. It doesn’t matter how you start—all you need to do is be obedient to Jesus. Join something on this page. Contact us for help. Get trained. Ask someone whose Christian life you respect. But don't just sit there... move. 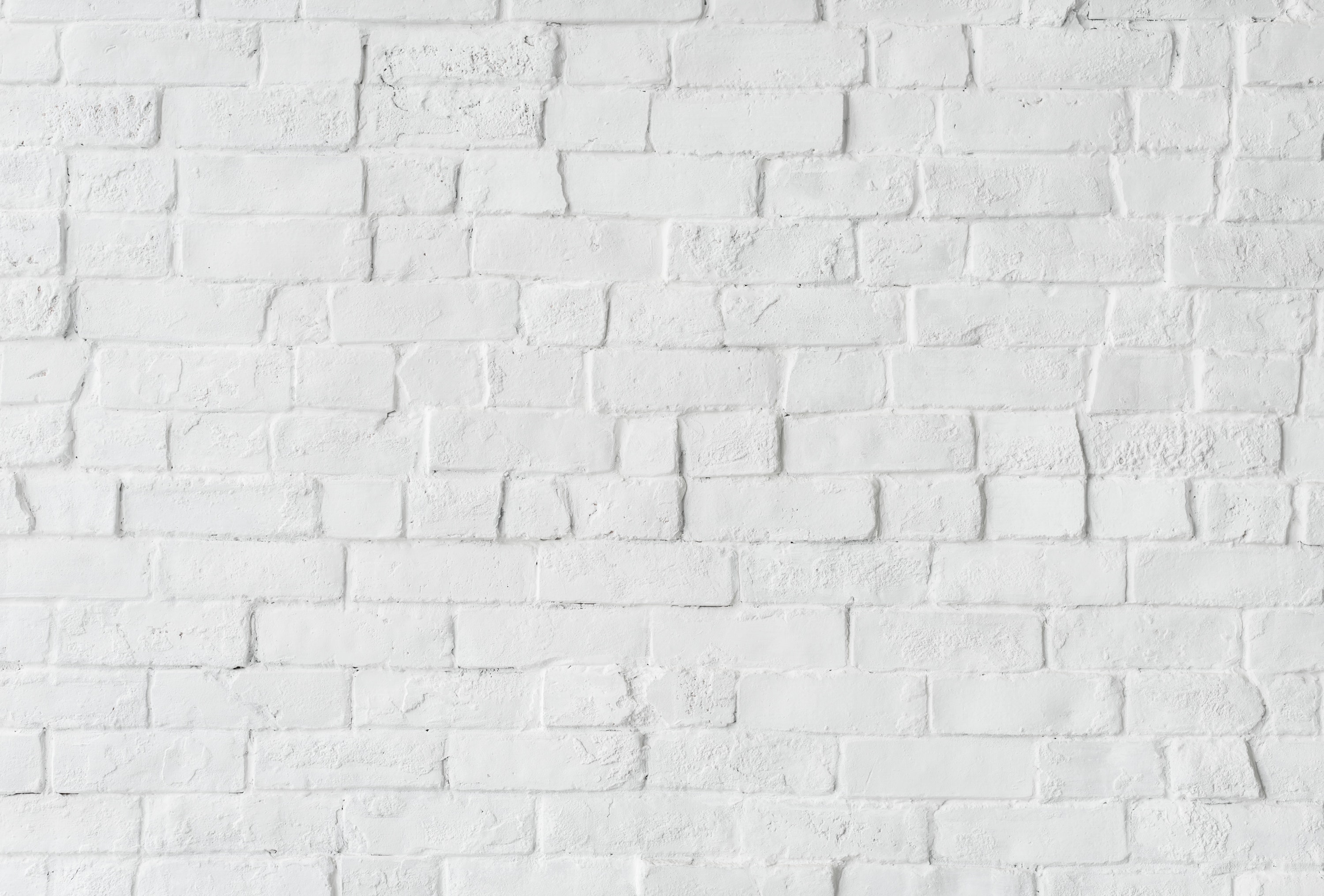